OTDR Launch Cable Boxs,In simple terms, the launch box is a coil of fiber which is placed between the OTDR test equipment and the line being tested. It allows the OTDR test results to include the first connector.

The launch cable, sometimes also called a “pulse suppressor,” has two major reasons for its use: 1. The launch cable allows the OTDR trace to settle down after the test pulse is sent into the fiber so you can analyze the beginning of the cable you are testing.

An OTDR launch cable Box, which connects the OTDR to the link-under-test, discloses the insertion loss and reflectance of the near-end connection. It is often available on a small spool or within a “launch box”, which is used to create the proper conditions for testing another similar optical fiber for faults. This method avoids undesirable variations in loss and distance measurements. A launch fiber will help to overcome the blind spot or Dead Zone of an OTDR brought about by high launch power or faults near the launch end of the fiber. 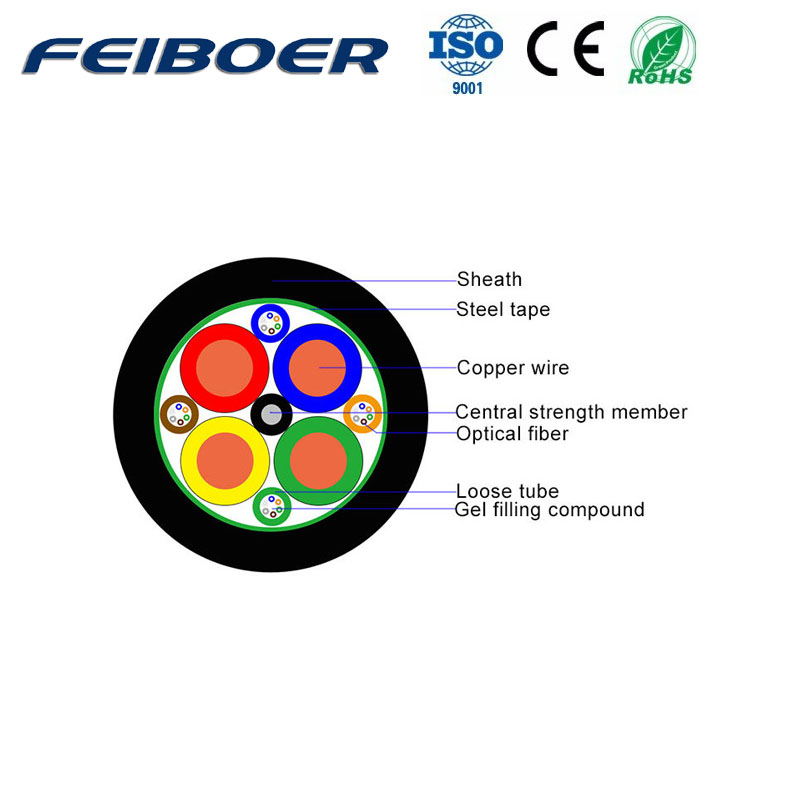 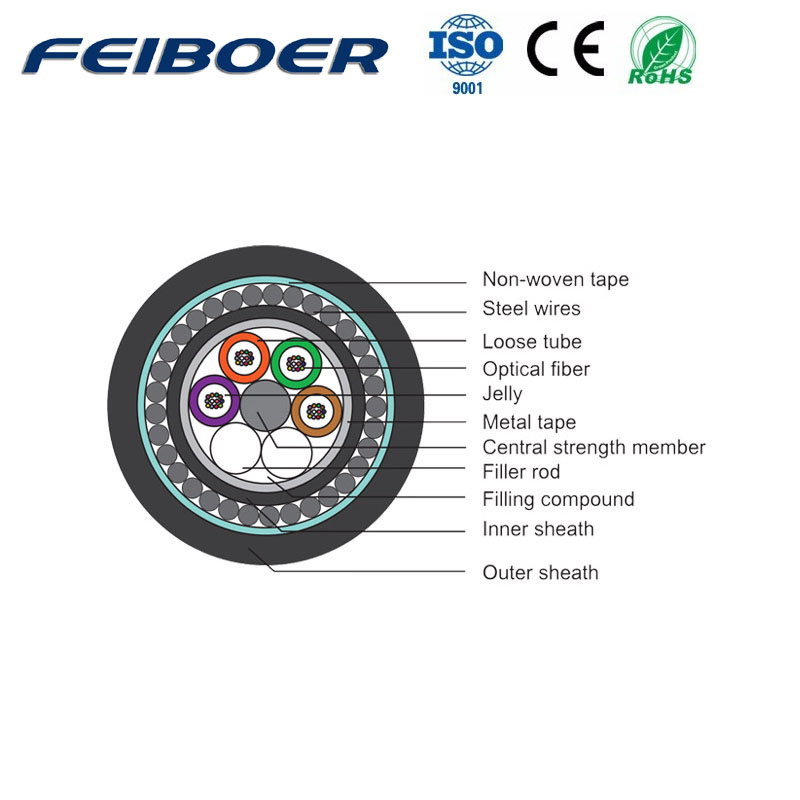